Last Children’s day, I had lots of fun. I played my two favorite games. The first game that I played was word guessing. The other one I played was a kind of race, but I don’t know what that race is called. I won two prizes, one is a puzzle, and one is a bouncy ball.

After playing all those fun games, I made paper stars. We had lunch and a nap.

After nap time, we had a birthday party. We ate a birthday cake, fruits ,orange juice, chips, ice-cream, candies ,cookies, and lots of food. It was a really fun day.

At dinner time, I ate my favorite kind of noodles. After dinner time, we all watched lot of shows. My favorite show is the magic show, because the magician broke the banana and everyone laughed. 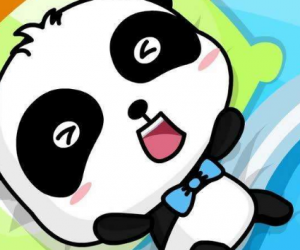 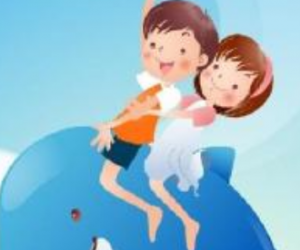 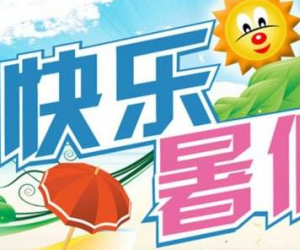 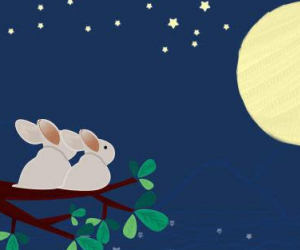 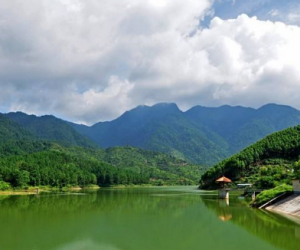